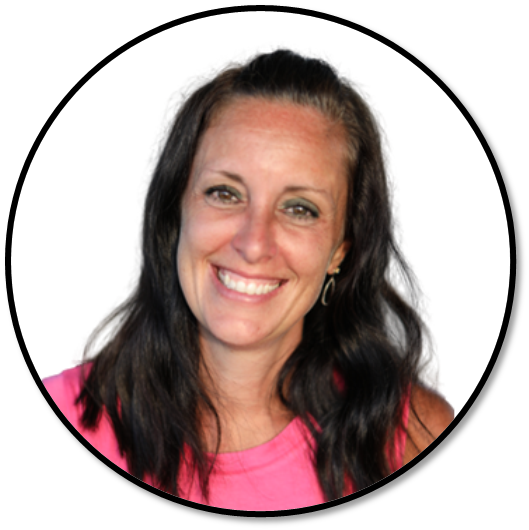 Jennifer has 21 years experience as a Physical Therapist Assistant, and has worked with the pediatric, geriatric and orthopedic populations throughout her career. She has since received her certification in Neurofeedback.

Jennifer and her husband Josh live in North Ridgeville, OH and have 4 children. They fostered and adopted their 4th child. While fostering him, they discovered Neurofeedback as a way to help him overcome his trauma and improve his behaviors. Their son has had much success with Neurofeedback and Jennifer and Josh wanted to help others in need, so they began to offer Neurofeedback at Breaking Through.

Jennifer and Josh lead a very healthy and active lifestyle. They believe nutrition and exercise are key to functioning to your full potential. They are constantly learning how to be the best role models to their kids. They thrive to teach and help others achieve their best physical, emotional and mental health. 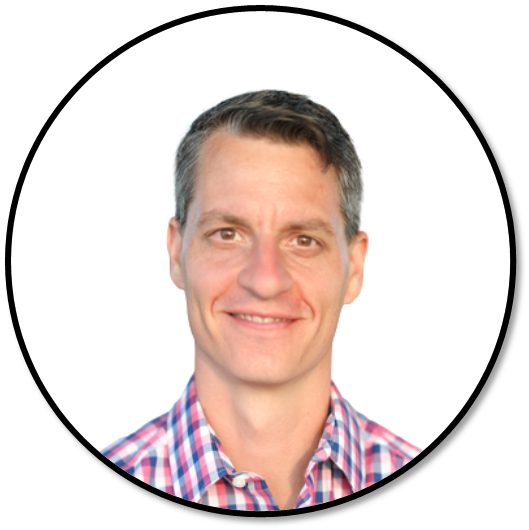 Josh has been working as a physical therapist since 2001. The majority of his career he has specialized in neurologic pediatric diagnoses and has been trained in Neurologic Developmental Treatment (NDT). Josh and Jennifer opened Breaking Through in 2019 to serve children with neurologic conditions and their families providing physical therapy and fitness options.

Josh has become trained in The One80 SystemⓇ to further help clients with neurological impairments and has expanded into helping athletes and adults with orthopedic injuries by finding the root cause of their symptoms and educating them how they are able to treat their symptoms.

He graduated from D’Youville College in Buffalo, NY with his masters in science and physical therapy in 2001. He received his doctorate in physical therapy from the University of Montana in 2020. Josh and Jennifer have been married for 19 years and have 4 children. 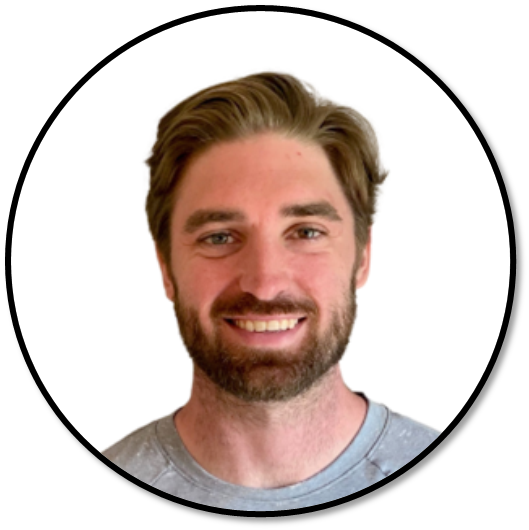 Evan graduated from the University of Toledo with his B.A. in Exercise Science in 2014. He then received his Doctorate of Physical Therapy at Cleveland State University in 2017.

Evan was born in Van Wert, Ohio. He grew up playing a variety of sports including football, baseball and basketball, where he underwent sports related injuries that landed him in physical therapy.  Evan’s personal experience with physical therapy, his desire to help people with movement and his passion for sports performance and injury prevention, paved his path towards physical therapy.

While Evan was finishing his last year in PT school, Josh was Evan’s clinical instructor. It was then that they developed a long term plan to develop their own approach to the physical therapy world.

Evan was a traveling physical therapist for 3 years after getting his Doctorate. He was able to work in a wide variety of healthcare settings including hospitals, skilled nursing facilities, outpatient orthopedic, pediatric outpatient and home health.  While traveling, Evan worked all across the United States including Iowa, Nevada, South Carolina, Massachusetts and California.  Evan was able to work with a wide spectrum of patients, spanning all age groups and types of diagnoses, allowing him to have a vast perspective on the different treatment strategies in physical therapy.  Evan joined the One80 SystemⓇ in the summer of 2021, which has allowed him to grow specifically in the field of outpatient orthopedics and help patients return to their active lifestyles quickly.

When Evan is not at work, he is enjoying his time spent outdoors hiking, golfing, watching sports, and spending time with his wife and 2 dogs.