This patient’s story about his back pain, avoiding back surgery, and golf rehab physical therapy, is true and published with consent. In some cases names and personal details have been made-up to protect the privacy of patients.

Back Pain: Try Effective Physical Therapy for Scheduling a Back Surgery

We know back pain can become unbearable.  And we agree that sometimes back surgery is the best option. As much as we emphasize using physical therapy to avoid back surgery, knee surgery, shoulder surgery and all other unnecessary surgeries, when a surgery becomes necessary, physical therapy can also be critical to a fast and healthy recovery. 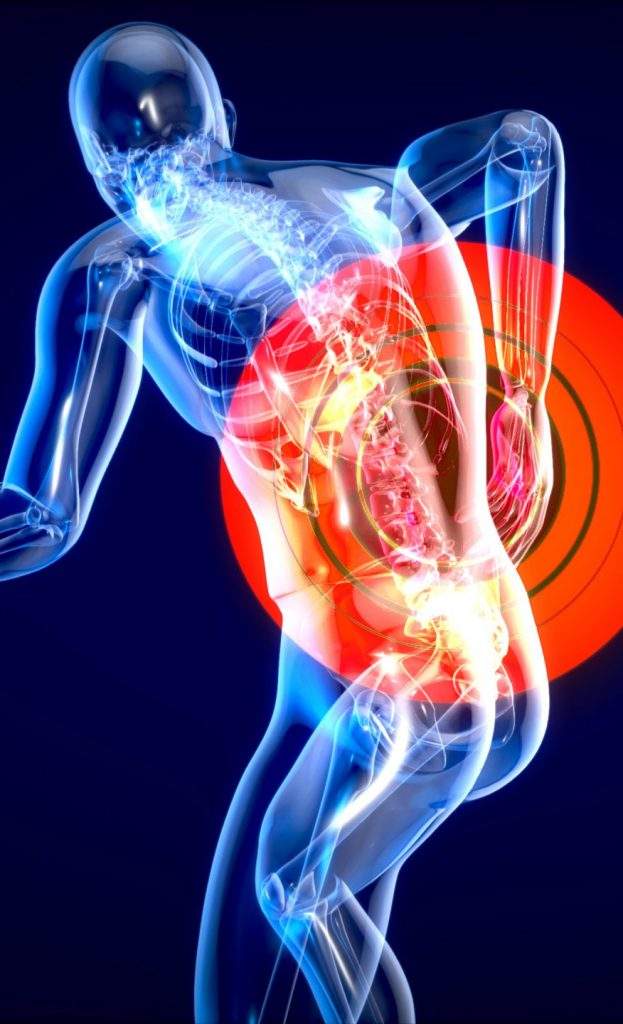 This patient, Bill, presented to physical therapy with extreme back pain and was skeptical that physical therapy could be a back surgery alternative. He is in his early 50s and called as a referral from one of our clients. Having been in the Emergency Room two times in the previous 5-day period, from back pain, he requested to be seen as soon as possible. The ER doctor had prescribed medications, after x-rays revealed no fractures, and recommended back surgery for disc herniation. Bill entered Breaking Through with a cane and reported he “used” to be an avid golfer and very active with his dog. Dr Josh assured him there was a very good chance he would play the entire season if he followed through with his treatment recommendations.

Golfer Wanting to Avoid Back Surgery

Bill loves to be active when he is not working. He belongs to a country club, plays golf frequently, and enjoys running and playing with his golden retriever. He was very motivated to do whatever he could to avoid back surgery if there was an alternative that could relieve his back pain.

Bill hurt his back in the spring. He was accustomed to having an episode of extreme back pain every 1-2 years since he was young. He used to play football, but could no longer throw a football from a shoulder injury. He went to the Emergency Room 3 times in the past month and 2 times the week before getting into Breaking Through. He had been attending physical therapy for 3 weeks at another facility and felt like there was no improvement.

He was walking with a cane, had numbness in his left foot, and could not bend down to touch his knees due to shooting pain down his leg.

When Bill came in we tested his muscles and treated to begin working together to increase control around his back and lower body. He was given exercises that focused on trunk rotations and lunges.  Within 3 months, Bill was playing golf without pain. He was able to play the entire golf season without limitations and reports he feels “fantastic!”

“I was referred to Josh by a friend about one year ago. At the time, I was experiencing severe and debilitating pain associated with an injured back and sciatica. I had been to the ER, seen a chiropractor, two traditional physical therapists and an orthopedic physician...but my condition was not improving. I was seriously considering surgery. It wasn't until I began therapy sessions with Josh and began performing the active movements he prescribed that the pain began to dissipate. In fact, after about three months of therapy sessions with Josh, the pain was gone and the range of motion in my back was better than before the injuries! Today, one year later, I am still feeling great, and still doing the active movements Josh taught me to keep the key muscles "turned on". Breaking Through Intensive Therapy is an exceptional company and I would give Josh and his company my highest recommendation!!“